Mental Capital Care Ltd has partnered with University of Helsinki in a Computer Enabled Neuroplasticity Therapy (CENT) research and development project. The aim of the project is to study and develop a novel treatment method for undesired behavioral and brain states (e.g. ADHD, memory problems and depression). The project is motivated by well-known limitations of medical treatment; although pharmacotherapy is an essential part of any intervention, some patients always fail to respond favorably, adverse effects cause significant problems, and long-term benefits as well as compliance rates remain low.

These challenges can be partially solved by Computer Enabled Neuroplasticity Therapy (CENT) which is based on giving the subject instant feedback (neurofeedback) of his/hers brain activity (EEG) in order to alter undesired activation towards more favorable brain states. This might be a promising method of treatment in the future due to its efficiency, lack of adverse effects and, most notably, long-term effectiveness.

The prevalence of ADHD in Finnish 8-year-olds is estimated at 4% (DSM-III) (Almqvist 2004), while among Finnish 16-18 year olds it rises to 8.5% (DSM-IV) (Smalley et al., 2007). ADHD’s medical treatments do not offer a lasting impact and are causing common and difficult side effects and high treatment costs. Given that in Finland medication therapy for ADHD is the lowest among all Scandinavian countries (Zo ega et al., 2011), Finland’s need for other treatments may be substantial. 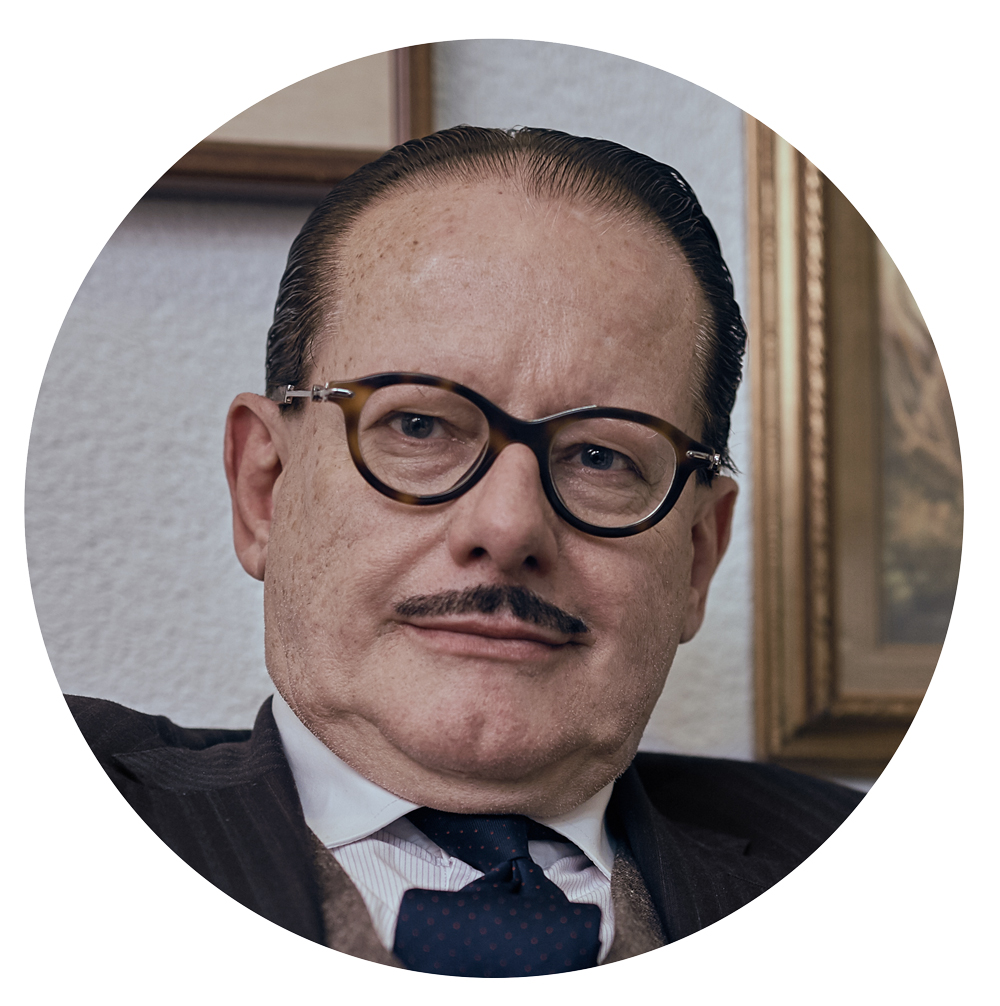 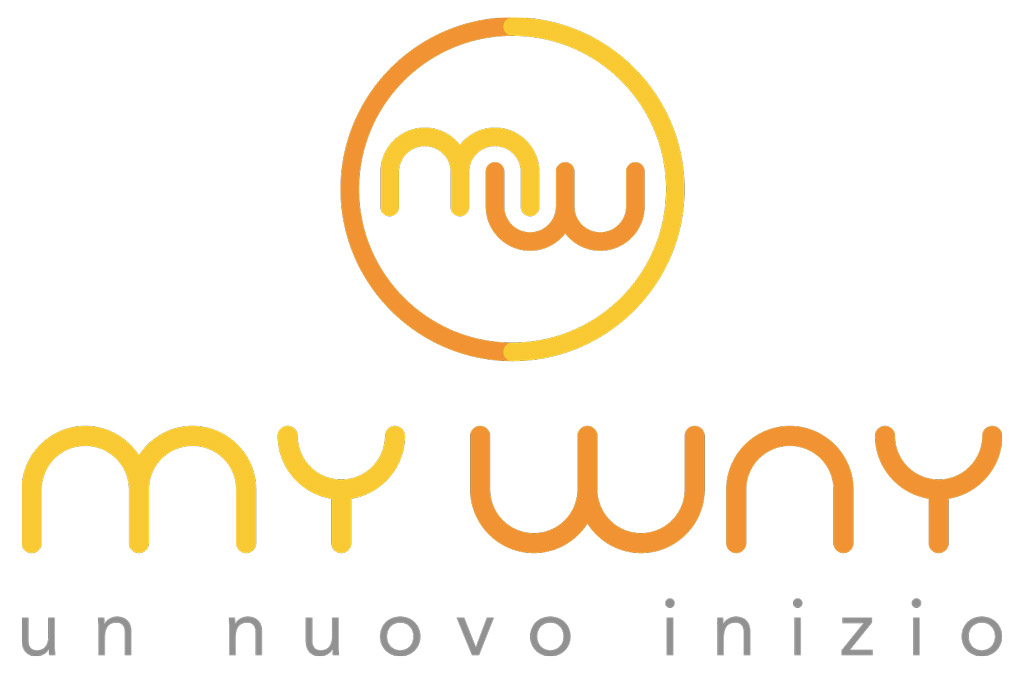 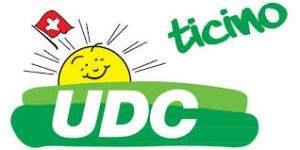